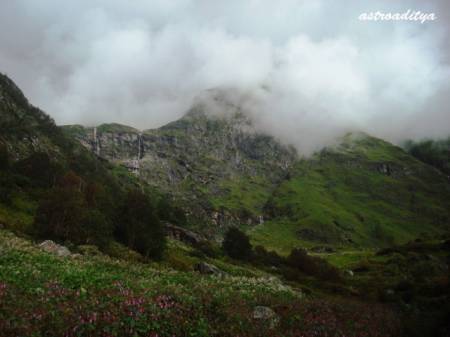 TheValley of Flowers is situated 3600 meters above sea-level, in the Indian Himalayas.

The trek toValley of Flowers is usually clubbed with the trek to Hemkund Sahib, which is pilgrimage for Sikhs. The trek to Hemkund Sahib is dominated by Sikhs for the obvious reasons, along with potters and mules. Potters are there to help tourist carry their luggage, so that the tourist can trek freely. Mules to carry the tourist. Also, for the senior trekkers or children, there is an option for Doli, where four people carry the trekkers by seating them in a special seater.

Delhito Rishikesh: In order to travel fromDelhito Rishikesh, there are many options available with the tourists for example, bus, cars/taxi, train or by air. The airport nearest to Rishikesh is Jolly Grant airport, which is around 20km from the spiritual city.

About Joshimath: This is a small town located in Chamoli District. The visitors who come to Joshimath, normally come here enroute to popular destinations like Auli (famous for ice skiing) andValleyofFlowers.

Another interesting point about Joshimath: Auli is just 10 km away from Joshimath. Auli is a famous destination for ice skiing and there are a lot of visitors to enjoy skiing.

About Govind Ghat: Govindghat is in Chamoli district of Uttarakhand and is just 22 Kms from Joshimath. The route from Joshimath to Govind Ghat is shown below. This route is covered by car or taxi and should not be more than 30 – 40 minutes drive, unless there is some landslide or heavy rains, which is quite prominent in this region.

The map of Govind Ghat to Ghangaria and Ghangaria to Hemkund Sahib is shown below:

About Ghangaria: Ghangaria is situated on the river bank of Lakshman Ganga and is the last human habitation in this tiny valley. This place is usually used by travelers as a base camp to visit Hemkund and Valley of flowers. It is only open from May till September. The rest of the year the valley is covered with snow.

Varieties of flowers in Valley of Flowers: Flowers mostly orchids, poppies, primulas, marigold, daisies and anemones are prominently found in the valley.Valleyof Flowers endows with 520 species of higher plants, out of which 498 are flowering plants. The park has many species of medicinal plants including Dactylorhiza hatagirea, Picrorhiza kurrooa, Aconitum violaceum, Polygonatum multiflorum, Fritillaria roylei and Podophyllum hexandrum.

Valley of flowers is famous for its excellent natural trekking trail, it is the home for many beautiful flowers like Cobra Lily, Blue Poppy and Brahmakamal. This is a must visit place for the flower and nature lovers.

Please note: Special charter flights are available from Joshimath to Ghangaria. These services are offered by Deccan Airways. 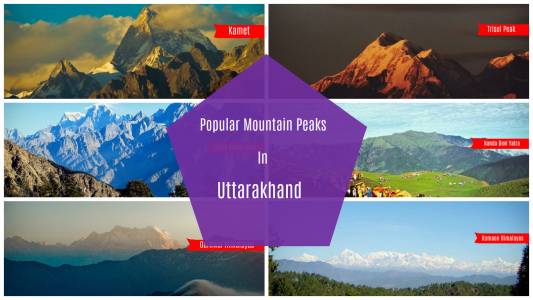 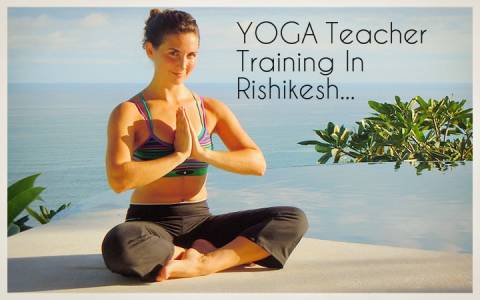 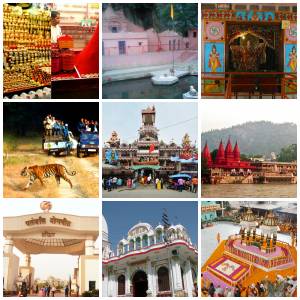 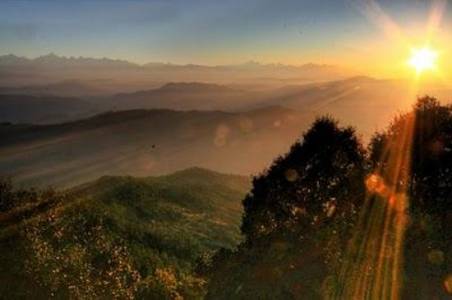 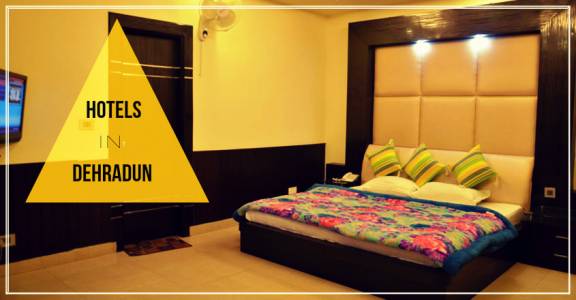 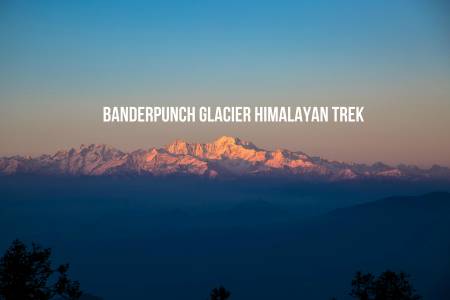 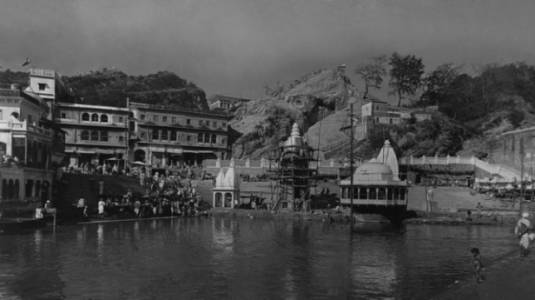 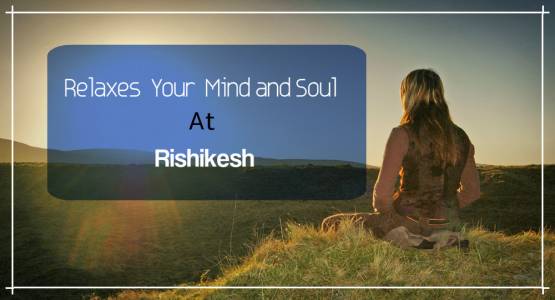 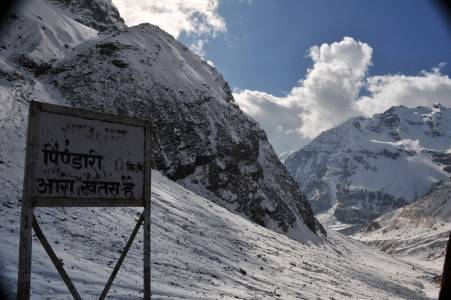 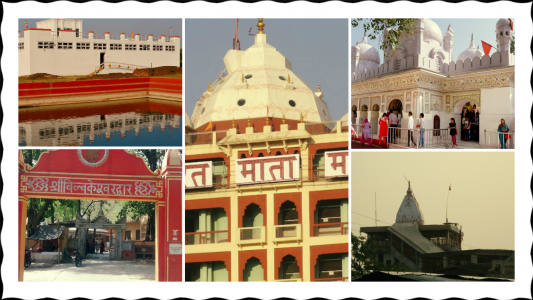 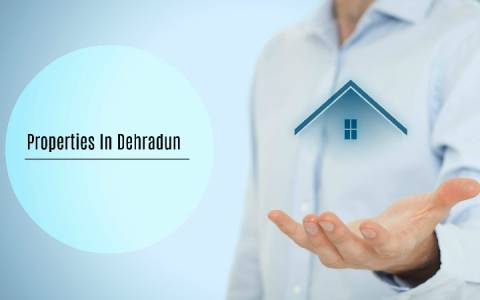 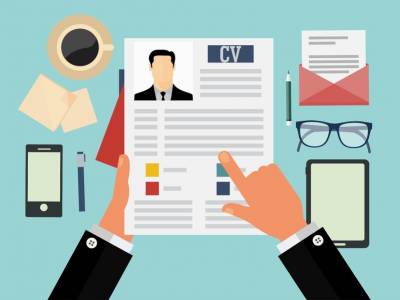 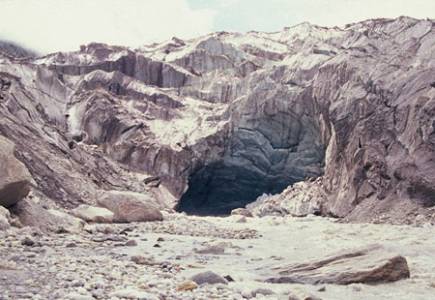 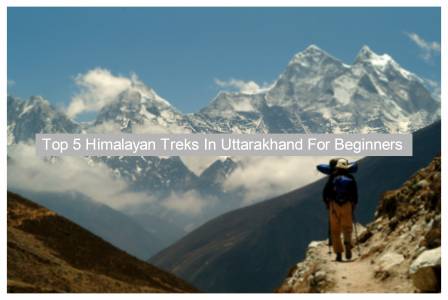 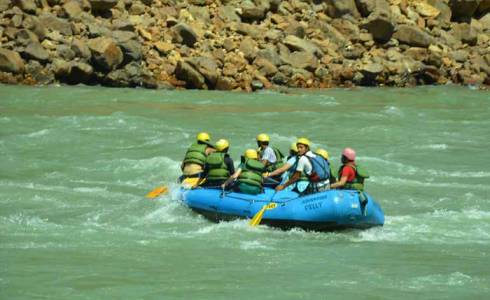 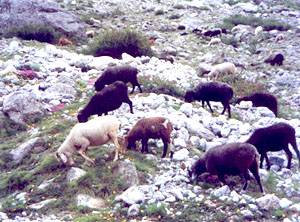 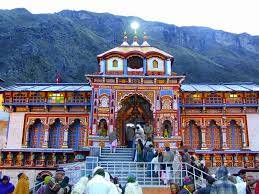