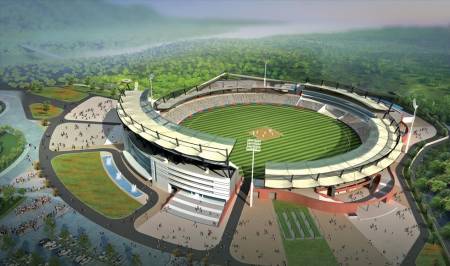 For the people, who wish to reach stadium from Jolly Grant Airport, they need not reach the stadium via DehraDun city. There is a new Thano road, which goes via forests and is very less congested as compared to DehraDun Rishikesh road.

People who wish to travel to Rishikesh or Haridwar from stadium also need not go via DehraDun city. Instead they can take the Thano route.

The current location where the stadium is located is scarcely populated and is mostly surrounded by greenery. The greenery, which is the speciality of DehraDun. But it is expected, that with the construction of international stadium, the locality is expected to develop in no time. The area is already in the horizon of real estate investors, which at one end will develop the locality while at the same time kill the flora and fauna of the city.

It is expected that the stadium will host the IPL matches in the coming years, which will boost the travel and tourism business of the state. 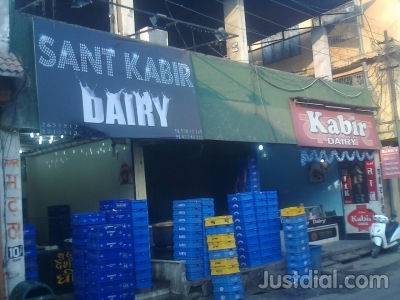 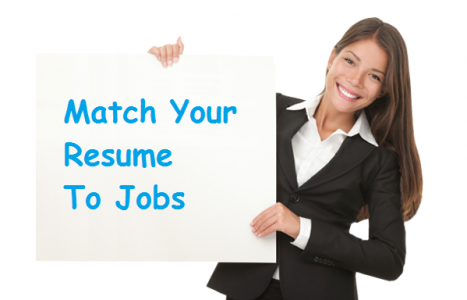 Match Your Resume To.. 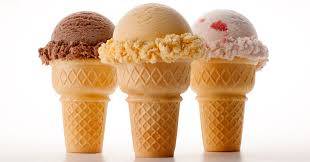 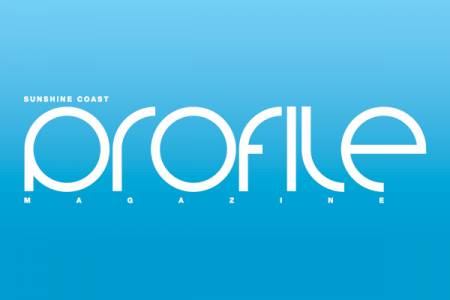 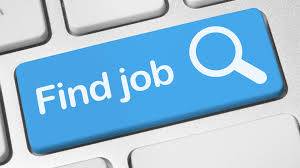 How To Preparing for.. 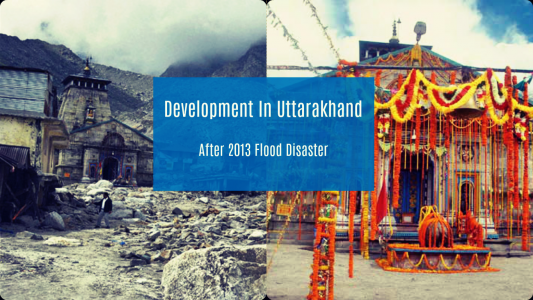 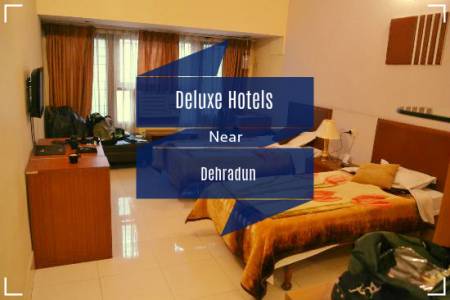 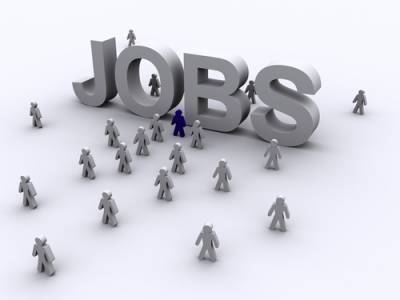 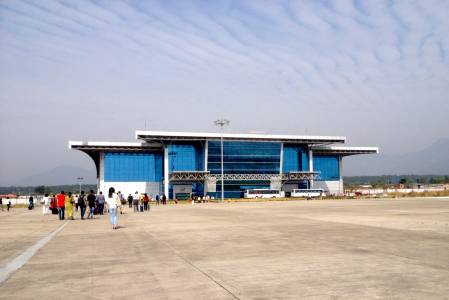 Ways of Improving yo..